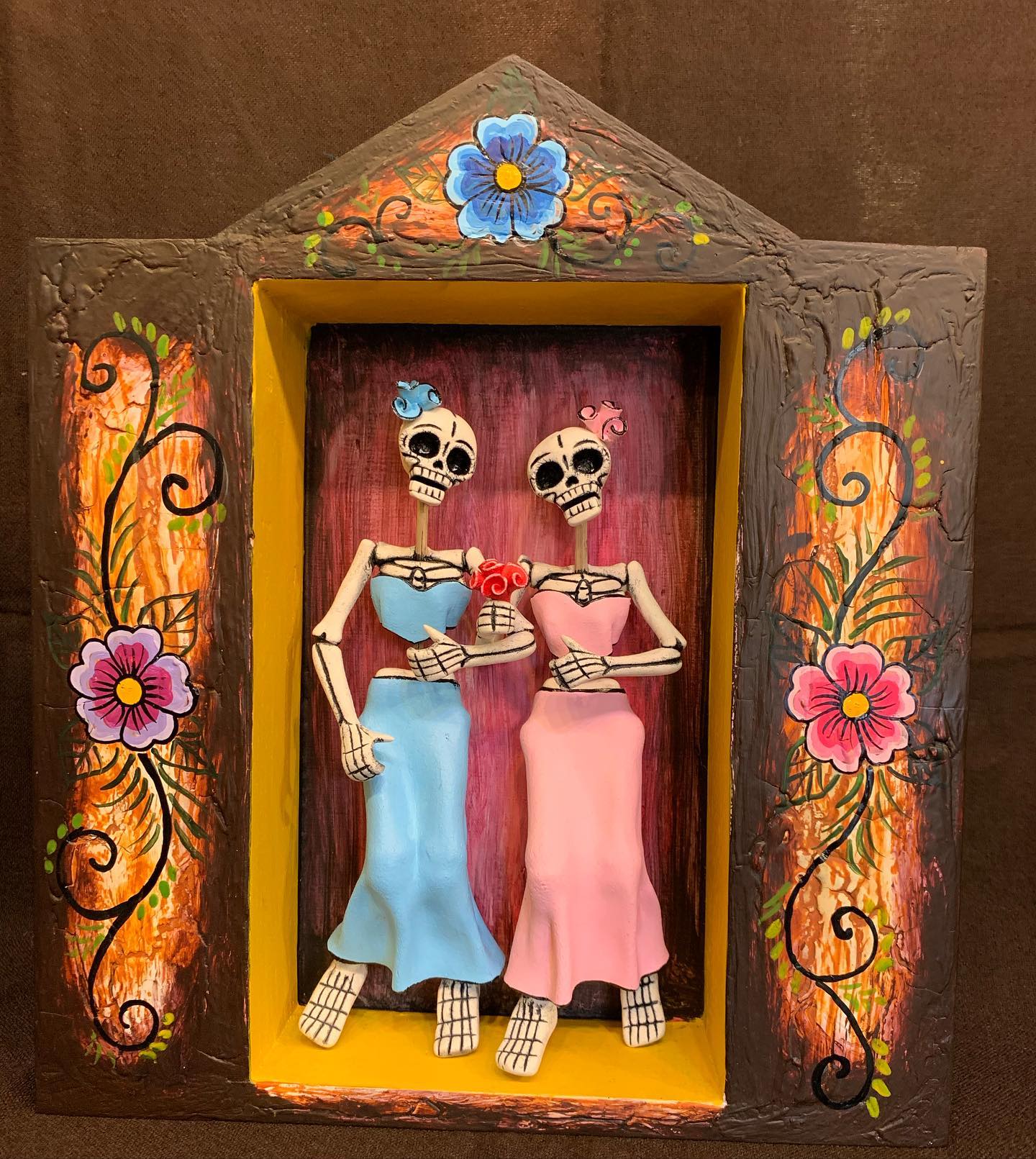 The name Gossypia is unique for a boutique and never fails to capture your attention the first time you hear of it. The name sounds a bit different and you wonder what it means or refers to. A play on words perhaps? Or something to do with gossip? Nothing of the sort, Gossypia is simply the Latin word for cotton. The reason why the boutique’s owner named it so, is because the store only sells attire with natural fibers. The store has an interesting selection of clothing jewelry that you won’t easily find anywhere else, and should you buy or wear the glamorous items available at Gossypia Boutique, it will certainly lead to delightful gossip for you. You will become the talk of the town.

Amanda Lasker has been involved in the clothing scene on Cameron Street for more than forty years, and it is no surprise that her clothing items are so glamorous. Gossypia Boutique knows its stuff, whether it’s artsy clothing or unique jewelry, you won’t find something better anywhere else.

When Amanda Lasker was in college and high school, she spent a significant period living overseas. Upon completion of her college education, Amanda Relocated to New York where she served at the United Nations as a guide. Her Latin American Influence draws from the time she has spent overseas at various times in Mexico and when her family resided in Guatemala. Most of the Gossypia’s materials are obtained from Central America and Mexico. Clothing attire remains Gossypia’s best sellers, but other items such as those featured in The Day of the Dead (a Mexican Holiday) are also popular and sell quite well. An interesting thing about The Day of the Dead is that men comprise the largest proportion of buyers. The store also features a selection of products with Fridah Kahlo’s picture on them. These clothing are also quite popular as numerous client like to shop for products with an image of Frida Khalo, a phenomenon Amanda Lasker likes to describe as “Frida Mania”

Other than clothing and art, Gossypia Boutique also features a wide selection of unique jewelry. One of the most popular jewelry at the Alexandria store is the turquoise jewelry made by a designer known as Frederico. Amanda Lasker also sources most of Gossypia’s jewelry products from Israel, which over the years has become an important destination to obtain artistic jewelry. The store also has a tasteful selection of earrings that will earn you compliments wherever you go.

Locally, Amanda Lasker is actively involved in the community and takes part in various fundraising initiatives. One of the fundraising activities that she has been actively involved in, is the INOVA hospital campaign in Alexandria whose objective was to raise funds for the TWIG pavilion at the medical facility, which is a 16-bed single patient unit.